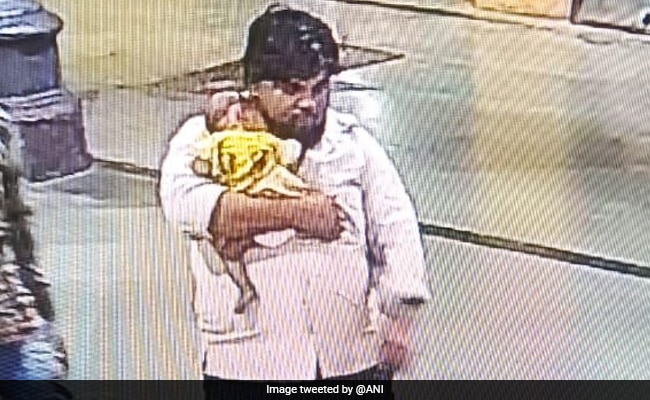 The police examined footage of a number of CCTVs.

Mumbai Police have rescued a two-month-old girl who was allegedly kidnapped two days back from south Mumbai and arrested a couple in this connection, a senior official said today.

The accused allegedly wanted to sell the child, he said, adding that police suspect the couple might have been involved in more cases of child kidnappings. 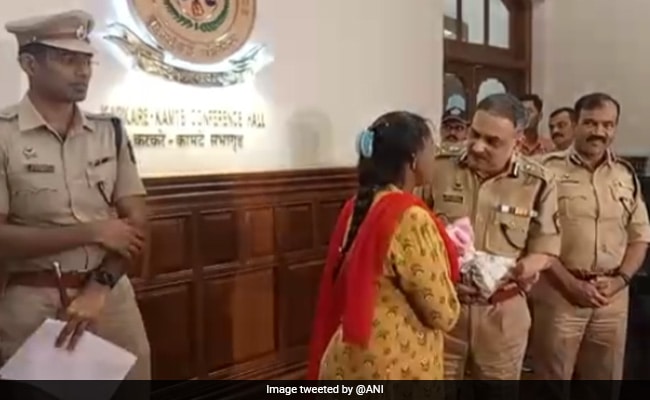 The police examined footage of a number of CCTVs.

The 46-year-old male accused was seen with the baby in the CCTV footage of south Mumbai and Wadala areas, a police official said.

The police later traced the man and rescued the child, he said.

The man and his wife were arrested, the official said, adding that the couple was planning to sell the child.

“Have The Best Bowlers”: Gautam Gambhir On Pakistan Ahead Of T20 World Cup Clash vs India