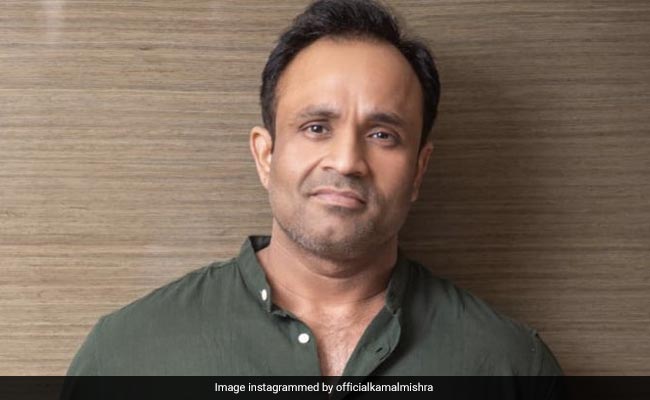 Kamal Mishra is the producer of Hindi film ‘Dehati Disco’.

A case has been registered against filmmaker Kamal Kishor Mishra for allegedly ramming his car into his wife after she spotted him with another woman in the vehicle, police said on Wednesday.

Kamal Mishra’s wife was injured in the incident which took place on October 19 in the parking area of a residential building in suburban Andheri (West), a police official said.

According to the Amboli police station official, the filmmaker’s wife has lodged a complaint against her husband.

As per the complaint, Kamal Mishra’s wife came out looking for her husband and found him with another woman in his car in the parking area.

When the filmmaker’s wife went to confront him, Kamal Mishra drove the car to escape from the spot and in the process hit his wife, causing injuries to her legs, hand and head, said the official, quoting the complaint.

Based on the complaint, an FIR has been registered against Kamal Mishra under relevant sections of the Indian Penal Code (IPC), including 279 (rash driving) and 337 (causing hurt by act endangering life or personal safety of others), at the Amboli police station, he said.

Kamal Mishra is the producer of Hindi film ‘Dehati Disco’.