Alia Bhatt, Nagarjuna and Ayan Mukerji, who are basking on the success of their recently released film Brahmastra Part One: Shiva, were spotted together outside Karan Johar’s Dharma office in Khar. Mother-to-be Alia Bhatt was seen in an oversized orange shirt paired with jeans, while her co-star Nagarjuna looked uber cool in a casual outfit. Ayan Mukerji too sported a casual outfit as they were clicked in the city. Ayan and Nagarjuna posed together for the shutterbugs. Alia Bhatt too stopped to pose.

Check out their pictures: 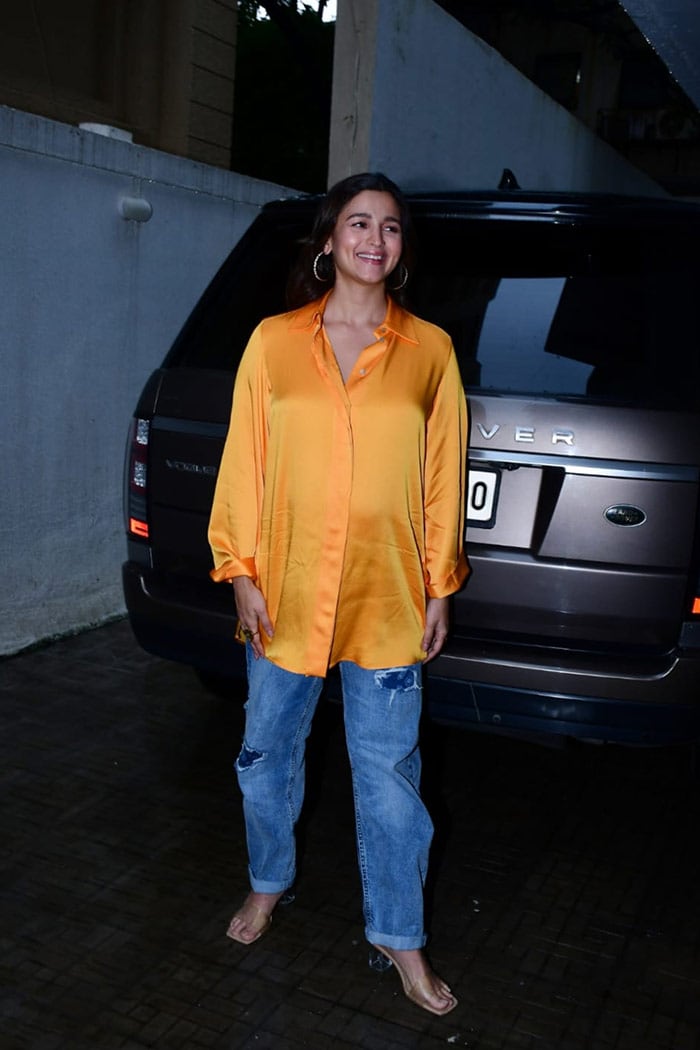 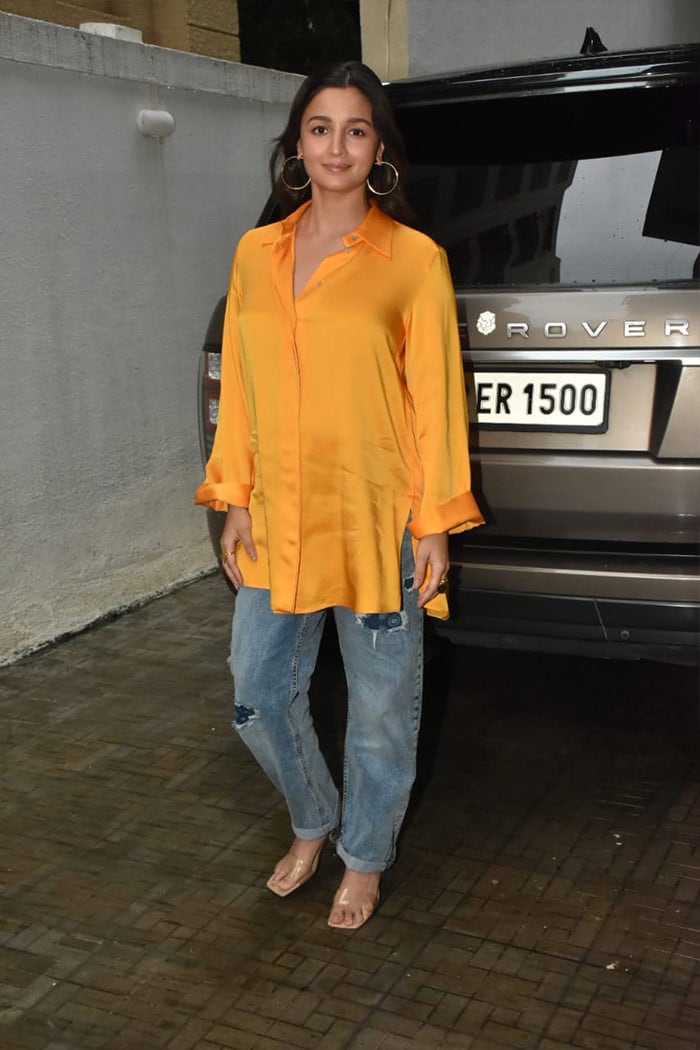 Alia Bhatt posed for the shutterbugs. 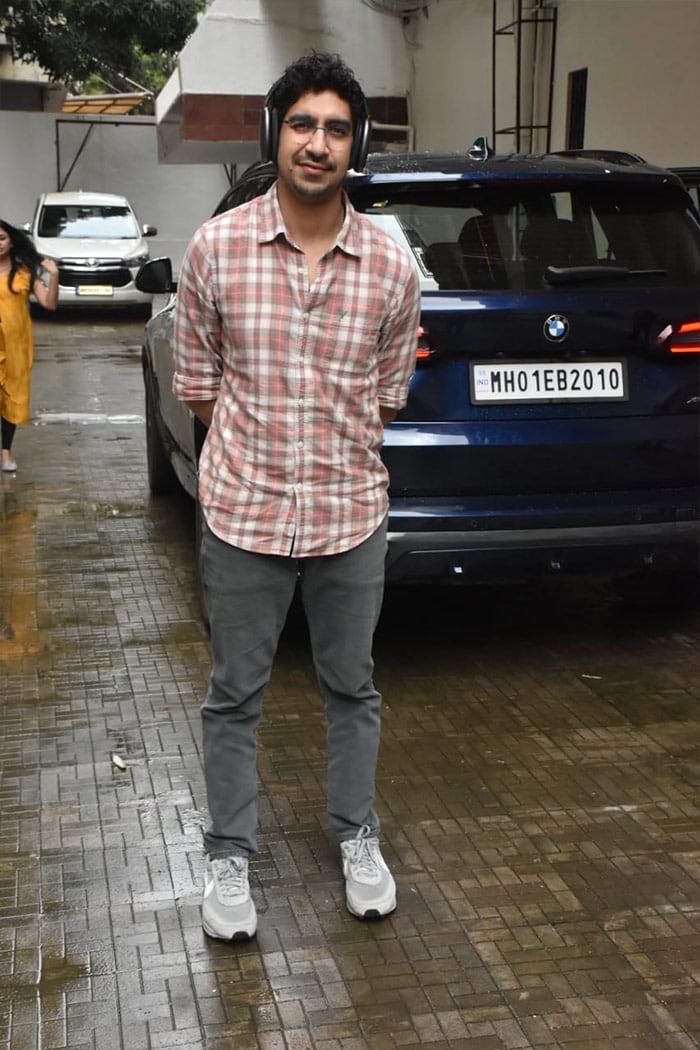 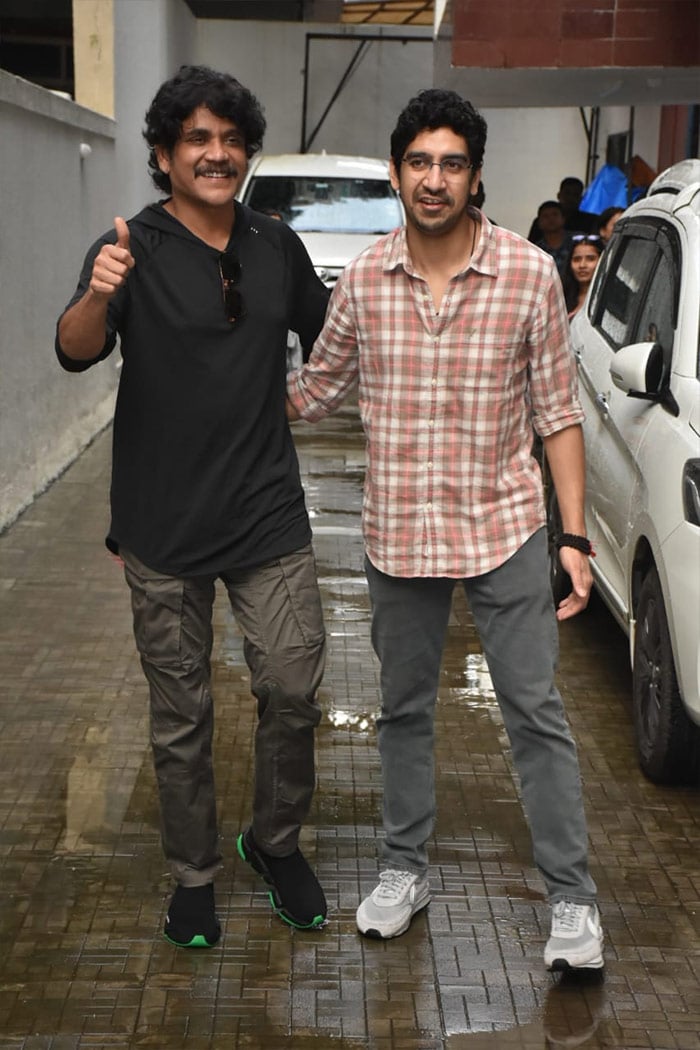 Nagarjuna and Ayan were clicked together.

The fantasy film, which was released on September 9 in Hindi, Tamil and Telugu, opened to positive reviews and collected over Rs 100 Crore alone in its Hindi version on its opening weekend in India. According to a post shared by Ayan Mukerji and the film’s cast, the film collected a whopping Rs 75 Crore globally on the day of its release.

The Box Office India reported that the film collected about Rs 36 Crore on its opening day in India, becoming the only Hindi film to earn so much on a non-holiday.

Brahmastra marks the first collaboration between parents-to-be Alia Bhatt and Ranbir Kapoor for a feature film. The couple reportedly started dating during the film’s shoot and tied the knot in April this year. In June, the couple announced their first pregnancy by sharing a photo of Alia’s scan on her Instagram handle.

How To Make Delhi-Style Aloo Ki Sabzi (Recipe Inside)

“Girl On A Bench,” He Writes