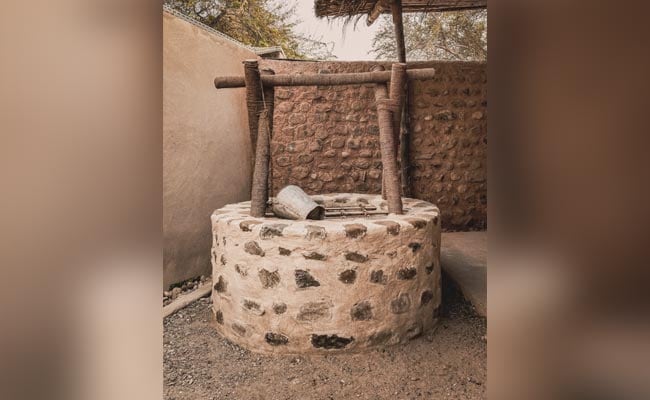 The exact cause of the death will be known after the post-mortem reports. (Representational)

A man was arrested on Friday after the body of his wife and minor daughter were found in the well of a village in Jharkhand’s Hazaribag district, a police officer said.

The Officer-in-Charge of the Chouparan police station, Ishwar Chandra rushed to Kedli village, about 80 km from Ranchi, on being informed of the incident and retrieved the bodies of 35-year-old Chunchun Devi and her 12-year-old daughter Radhika Kumari from the well with the help of the villagers and sent them to Hazaribag Medical College and Hospital for post-mortem examination.

Nazir Akhtar said Chintan had quarrelled with his wife before the incident for allegedly having illicit relationship with another person of the village.

The SDPO said Chintan was arrested as the father of the dead woman, in his FIR at the Chouparan Police station accused him for assaulting his daughter frequently for various reasons.

The SDPO said the exact cause of the death will be known only after the findings of the post-mortem report.

Is tomorrow a bank holiday?