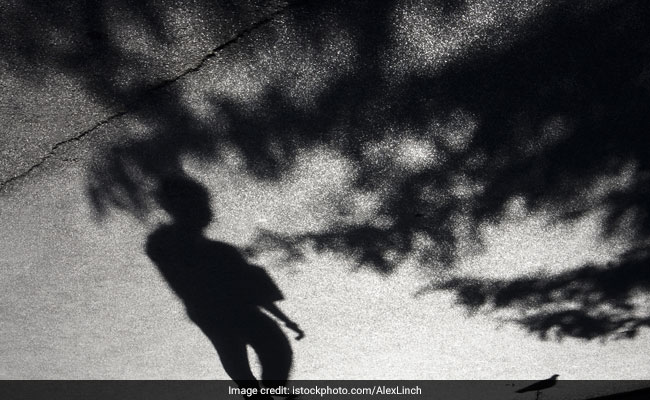 The child is struggling with depression and is likely to undergo further counselling and therapy. (file)

In a shocking incident from West Bengal, a young girl travelled almost 30 km to sell her blood to pay for a smartphone. On questioning, she gave incoherent reasons, even that her parents had died, but eventually admitted that she had already ordered a smartphone worth Rs 9,000 and needed money to pay for it.

The minor girl, from West Bengal’s South Dinajpur district, travelled close to 30 km by bus and went straight to the Balurghat District Hospital to sell her blood and arrange money for that mobile phone. However, hospital authorities explained to her that it doesn’t work that way, and ensured that she was handed over to her parents after being counselled.

As soon as the matter came to the attention of the staff of the hospital’s blood bank, the authorities rescued the Class 12 student and handed her over to Childline India, an NGO that operates a helpline for children in distress.

The 17-year-old girl, who is from the Tapan area of South Dinajpur, told authorities that she had recently ordered a smartphone online, and it occurred to her that she can get the money to pay for it by donating blood to the hospital.

It was when she told the staff at the blood bank that she wants to donate blood in exchange for money, that the hospital staff informed the NGO. The staff of the blood bank were shocked to hear the proposal of the minor and explained to her that it doesn’t work like that. Concerned about her well-being, they made the minor sit down and alerted the hospital counsellor.

“A minor girl came to the hospital today. First, she told us that she wanted to do a blood test. When we asked her why she wanted a blood test, we found her to be incoherent and that is when we informed the Balurghat district Childline helpline. They came here and took her to their office. She kept giving various reasons like education, or that her parents had died, or that her parents are alive, but she has had issues with them. Then she told us that she had booked a mobile phone online, and she needed money,” Kanak Das, Balurghat Hospital Counsellor, told NDTV.

After receiving the information, Childline staff took charge of the minor and informed her parents. The girl told Childline that her father is a vegetable vendor.

The girl has an ordinary phone. As it got damaged a few days ago, she ordered a smartphone worth Rs 9,000 online from a friend’s mobile phone on Sunday.

The girl’s father told NDTV, “I don’t know what happened and when I got here, I got to know that she wanted to sell her blood and buy a mobile.”

The child is struggling with depression and is likely to undergo further counselling and therapy.

The NGO Childline has said it will produce her before the Child Welfare Committee (CWC) and then take a call on how they can help her better.

“Someone must have told her that if you do this, you will be able to buy the phone. She is also suffering from depression, and we will produce her before the Child Welfare Committee (CWC) and then we can decide where we can send her for her betterment. Let’s see what the CWC says,” Rita Mahato from Childline told NDTV.

5 New Restaurants To Explore In Kolkata During The Festive Season