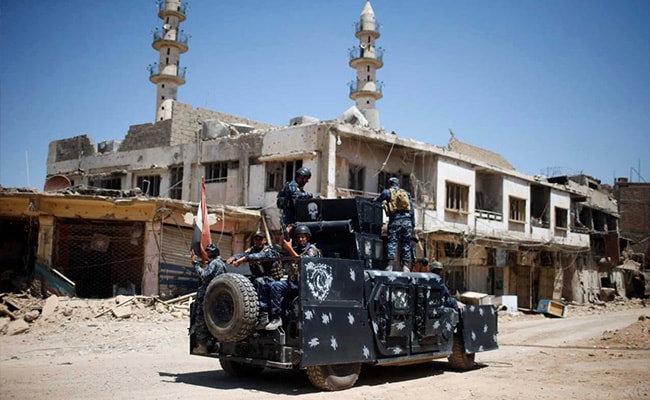 Initial information suggests that humidity had triggered the landslide. (Representational)

At least four people were killed after a landslide demolished a Shi’ite Muslim shrine in the central Iraqi province of Kerbala, the health ministry said on Sunday.

Rescue workers pulled out six survivors from the rubble after the landslide, which occurred on Saturday, the statement said. The search and rescue operation was continuing in case more people remained buried under the rubble, it said.

The Qattarat al-Imam Ali shrine is located in the western desert, about 28 km (17 miles) from the centre of the holy city of Kerbala.

Initial information suggests that humidity had triggered the landslide, which hit the ceiling of the shrine and caused it to collapse, the civil defence service said in a statement.

Sikh Student With Kirpan Arrested At US University