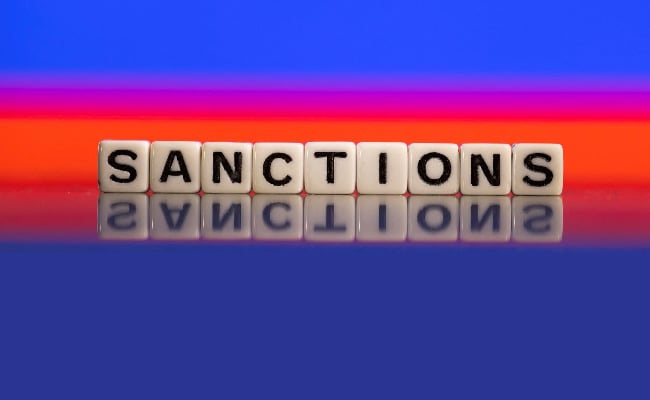 Sanctions On Russia: Global sanctions have been imposed on Russia following invasion of Ukraine.

US Deputy Secretary of Treasury Wally Adeyemo on Wednesday said there is “no evidence” of Indian companies circumventing the sanctions imposed on Russia following the invasion of Ukraine.

“I’ve seen no evidence of Indian companies circumventing sanctions that have been placed on Russia,” Adeyemo told reporters during a visit to IIT-Bombay here.

He added that companies around the world, including those in India, the US and Europe, are taking the sanctions seriously and implementing them as well.

The remarks come days after reports quoted RBI Deputy Governor Michael Patra as saying that the US is concerned over India being used to export fuel made from Russian crude in violation of sanctions imposed by Washington.

According to Michael Patra, transfers of Russian crude are taking place on the high seas and the ships come to a port in Gujarat, where the oil is refined and shipped on.

Wally Adeyemo, who began his three-day visit on Wednesday, said he will be discussing Russia and Ukraine, along with bilateral topics in his parleys with Indian officials.

He, however, declined to spell out the exact contours of the discussions that he will be having.

Wally Adeyemo also said that the US-led coalition of the sanctions has broadened and the ultimate objective of the same is to reduce revenues Russia earns through oil exports while ensuring that there is a steady supply of energy.

“We have to look at the Russian invasion beyond the immediate concern about the sovereignty of Ukraine getting compromised,” he said, pointing to the economic consequences of the war, especially inflation.

He said Indian consumers are paying a lot more for energy than they ought to.

Wally Adeyemo is scheduled to visit New Delhi as well after spending two days in the financial capital.

Ahead of his visit, the US Treasury Department had said that it will focus on discussing “key shared priorities such as bolstering energy security, addressing food insecurity globally and combating illicit financial flows”.

What Will Happen To The Queen’s Beloved Corgis? Plan Not Revealed