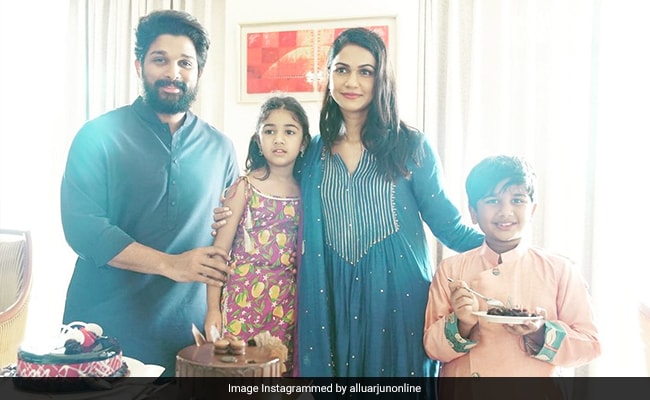 Allu Arjun shared a picture from wife Sneha Reddy’s 37th birthday on his Instagram profile on Thursday. He shared a picture of himself with Sneha and kids Ayaan and Arha. ThePushpa star captioned the post: “Happy Birthday Cutie.” On his Instagram stories, Allu Arjun revealed that the family checked into Amritsar on the special occasion and shared glimpses from the visit to the Golden Temple. The actor described the experience as “magical,” in a separate Instagram story. He also posted a video of himself along Sneha, Ayaan and Arha. Allu Arjun and Sneha got married in 2011 and the couple are parents to Ayaan and Arha.

This is what Allu Arjun posted for his wife Sneha.

Sharing another picture from the festivities, in which the Sneha can be seen cutting a birthday cake, Allu Arjun wrote: “Happy Birthday cutie.” 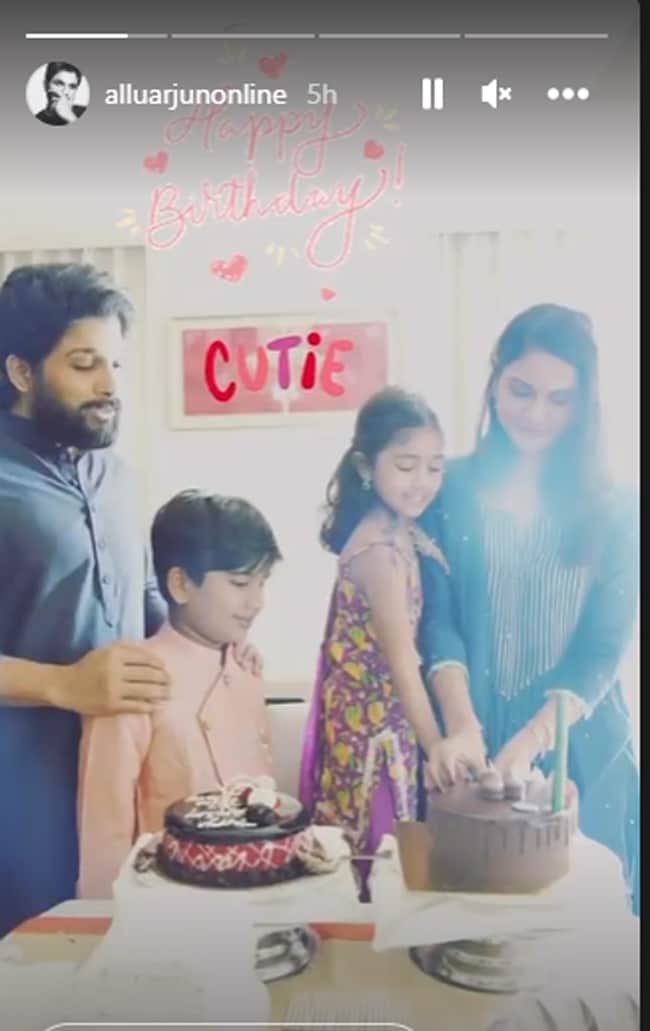 Here are the pictures from Allu Arjun and his family’s Amritsar diaries. See photos: 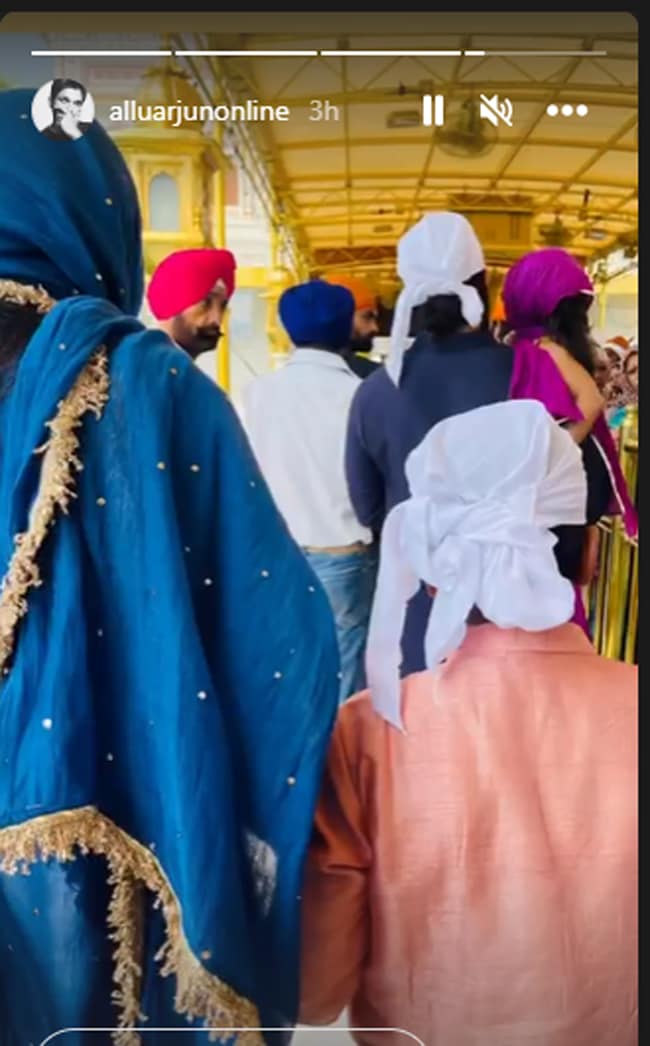 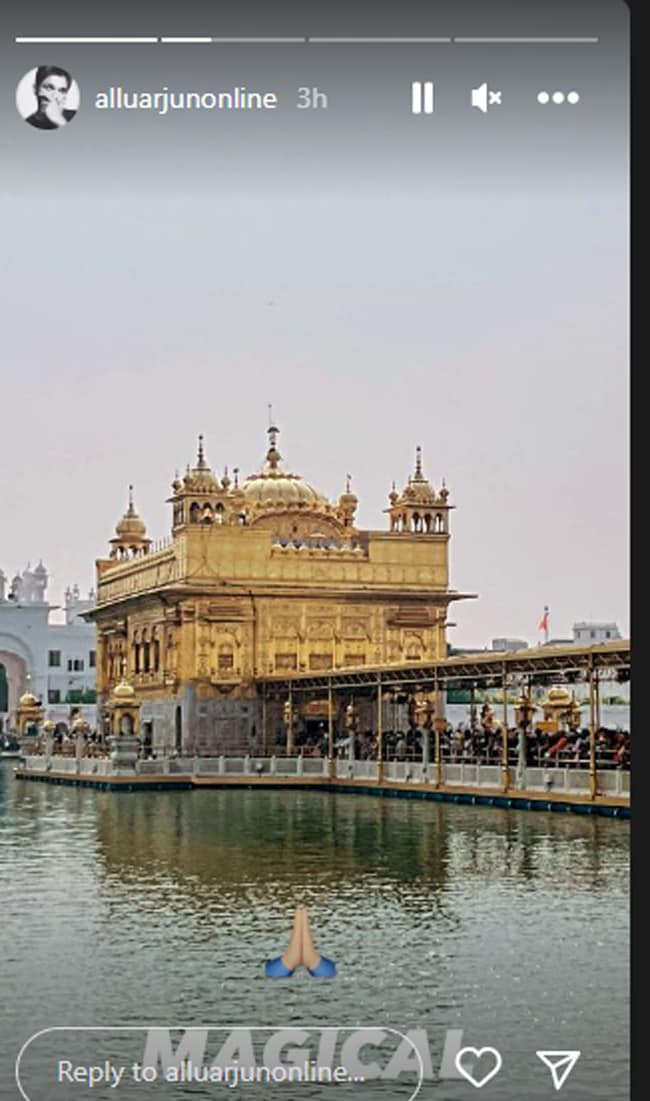 Allu Arjun and Sneha often share mushy posts for each other on social media. In March this year, Allu Arjun shared this picture from their 11th wedding anniversary and he wrote: “Happy Anniversary Cutie. 11 years of togetherness #AAfamily.”

On the work front, Allu Arjun was last seen in the 2021 film Pushpa: The Rise, co-starring Fahadh Faasil and Rashmika Mandanna, which was a huge hit at the box office. The film released in December, last year. Its sequel is titled Pushpa: The Rule, which is scheduled to begin production later this year.

McDonalds US Is Launching A Happy Meal Just For Adults