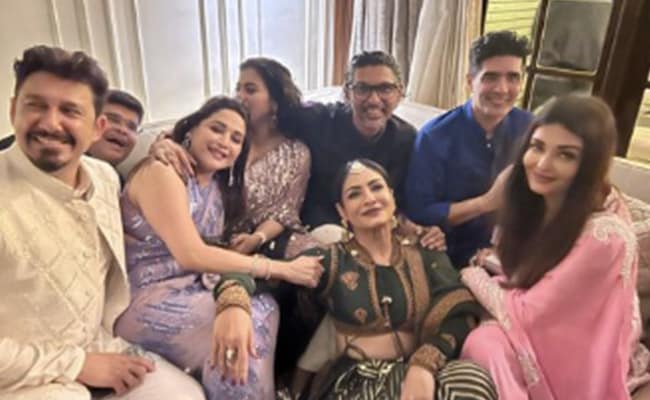 In the video, Raveena Tandon, Madhuri Dixit, her husband Sriram Nene, Kajol, Aishwarya Rai Bachchan and Manish Malhotra can be seen sitting on a couch and grooving to a song, while Sriram Nene can be seen taking a selfie.

Take a look at the video shared by a fan page on Instagram:

Raveena Tandon shared many pictures from Manish’s party last night on her Instagram story. The actor, who wore an all-green lehenga set for the party, shared a picture with Aishwarya Rai Bachchan, who wore a beautiful pink outfit. Raveena also shared pictures with Aishwarya’s husband and actor Abhishek Bachchan, Aditi Rao Hydari, Taapsee Pannu and party’s host Manish Malhotra among others. Raveena also shared a group picture on her Instagram story and wrote, “The OG Gang.” The picture included the same set of people with whom she was seen grooving to a song at the party.

Check out the pictures that Raveena Tandon shared on her Instagram stories: 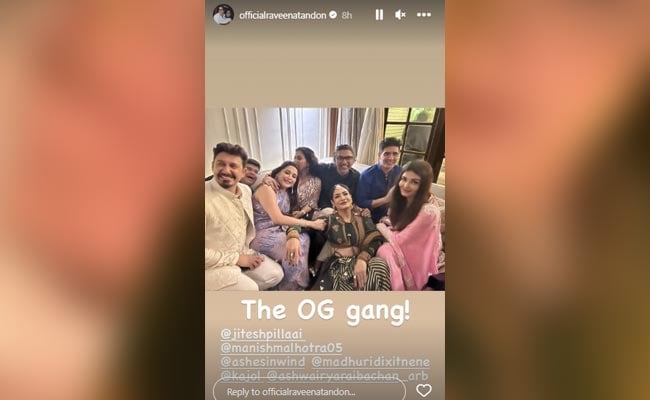 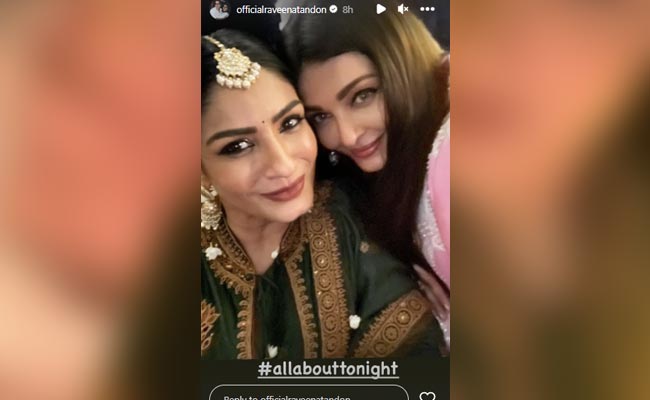 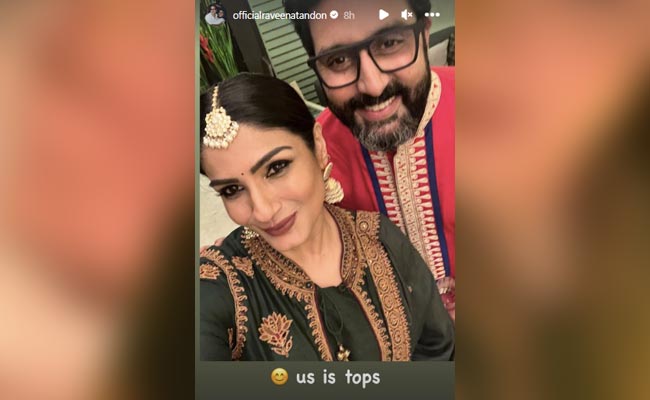 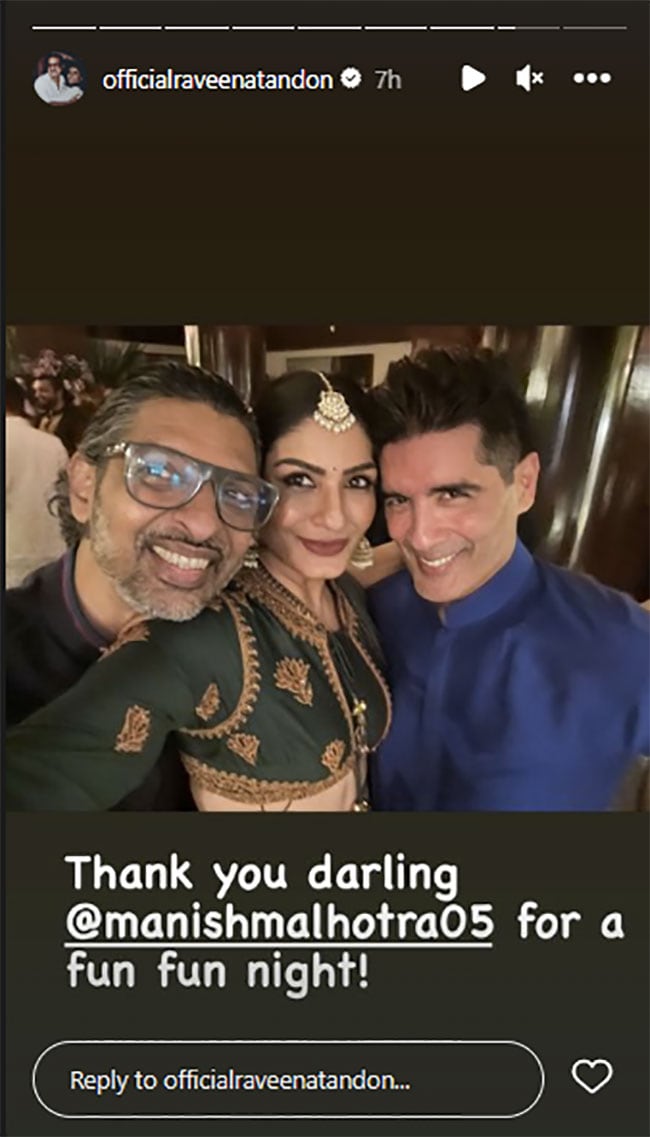 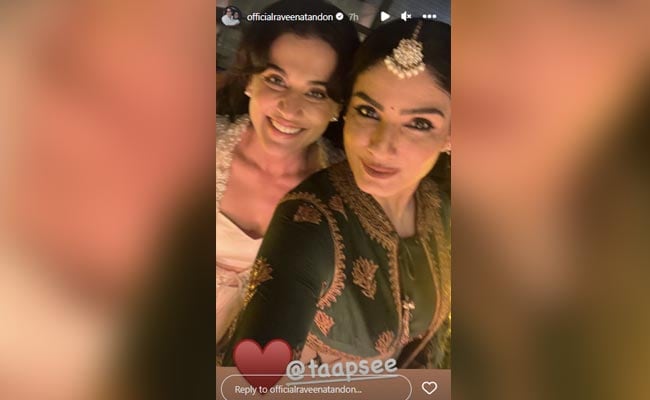 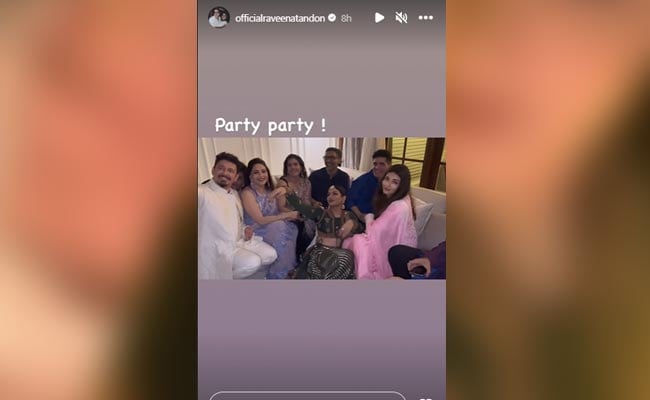 Manish Malhotra is a celebrity fashion designer, who has styled and designed for many movies and has won several awards.