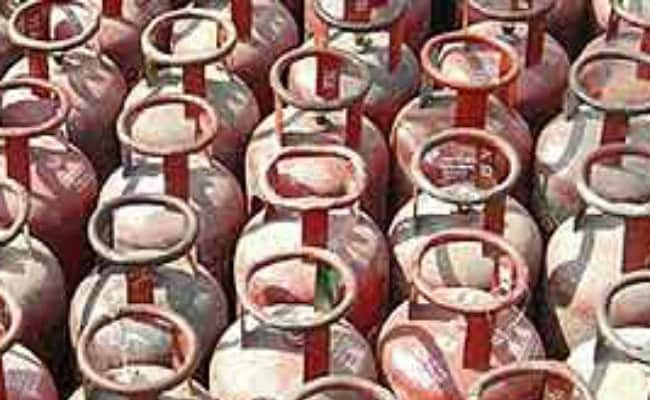 Miniser Jitu Vaghani said that the citizens and housewives would get a relief of Rs 1,000 crore

Gujarat Education Minister Jitu Vaghani on Monday announced the state government’s decision to give 2 free cylinders in a year to each household in the state.

Announcing this, Mr Vaghani said that the citizens and housewives would get a relief of Rs 1,000 crore. In addition, the minister said the state government had taken the decision to give two cylinders for free in a year.

He said the decision had been taken keeping in mind about 38 lakh housewives.

With as much relief as Rs 650 crore decided for this scheme, a sum of up to Rs 1,700 can reach the homes or pockets of the public, the minister said.

He said that if we consider a 10 per cent reduction in CNG, there would be a benefit of Rs 6-7 per kg. Similarly, on PNG, there is going to be a benefit of Rs 5-5.50 per kilo, the minister said. He termed this announcement of the state government as massive and also considered it as a Diwali gift by the state government. He said it would benefit the beneficiaries of Pradhan Mantri Ujwala Yojana. He added that the full amount will be credited directly to their accounts.