NCB’s Gyaneshwar Singh led an internal probe into the NCB’s handling of the Aryan Khan case.

“The NCB is a niche organisation. It is a specialised agency. It has limited resources and manpower. So, it is very important to have clarity on our mandate. Our focus is on end-to-end network busting, the mafia involved in interstate and international drug trafficking,” Deputy Director General of the agency’s Southwest division, Gyaneshwar Singh, said.

“We don’t have resources to go after street-level enforcement or consumers. There are other agencies and police to do that. The NCB is working on many other aspects like international coordination, inter-agency coordination within India, capacity building,” he said. 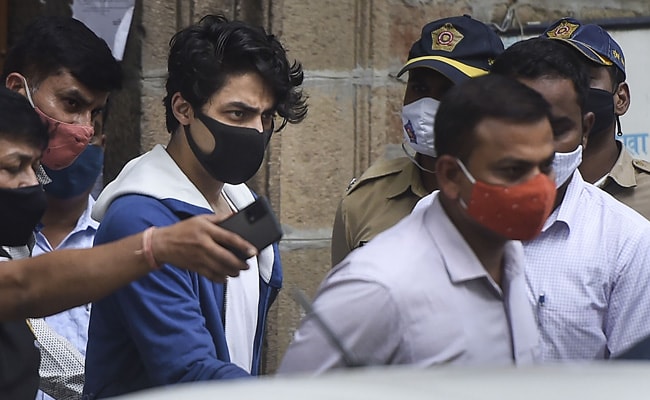 The statement comes on a day when the NCB announced the seizure of cocaine worth Rs 50 crore with the bust of an international drug network and disclosures from a damning report that faulted its handling of the Aryan Khan case.

Asked whether the NCB needed this image correction because of the high-profile case, Mr Singh said, “It would be wrong to say [the NCB had lost its way] but [now] we have our priorities better defined and following them with more conviction.”

“In recent times, the NCB has several big operations. We are focusing on how courier and postal services are being abused for drug trafficking since the COVID-19 pandemic,” he said.

Mr Singh had led a Special Investigation Team set up by the NCB to probe allegations of impropriety by its officers in their handling of the Aryan Khan case, which, according to sources, has found “many irregularities” and “suspicious” actions on the part of seven to eight officers. 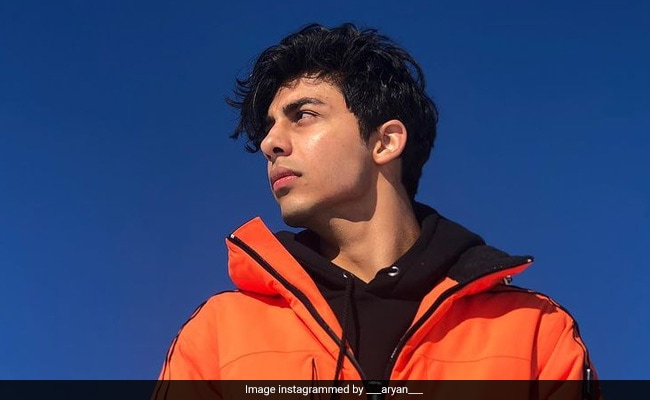 Aryan Khan and his family have avoided speaking to the press about the episode.

“I won’t be able to contents of the report. But I can say it has been submitted to the competent authority. When there is an inquiry report, there are recommendations. But since action hasn’t been taken on them yet, I won’t be able to comment on that,” Mr Singh said.

The report’s revelations are the second major embarrassment for the agency following one in May this year, when, eight months after his sensational arrest and spending over three weeks in jail, Aryan Khan was cleared of all charges and the NCB admitted they had not been able to find “sufficient evidence” against him and five others.

The agency had to walk back on several allegations against Aryan Khan after accused him of being “a regular user of drugs”, involved in “illicit drug trafficking”, and “procuring and distribution of drugs”.