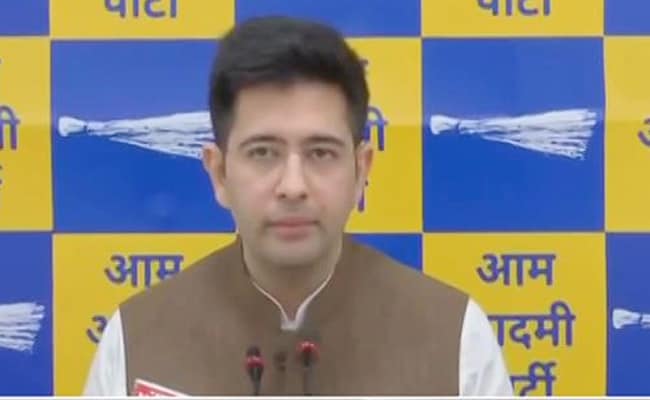 “Seeing the public support and rising popularity of Arvind Kejriwal, the BJP and PM Modi are scared. They’ve unleashed agencies like CBI on our people and leaders. There is only one goal – finish Kejriwal,” Mr Chadha said.

The AAP leader claimed that BJP wants to destroy the party’s models of health and education.

“We used to speak of 2 models – Education and Healthcare. To stop this, Health Minister Satyendar Jain was jailed and they’re preparing to jail Manish Sisodia too,” Mr Chadha said.

Besides Manish Sisodia’s home in Delhi, the CBI carried out searches in 20 locations across seven states today.

Delhi Lieutenant Governor Vinai Kumar Saxena had recommended a CBI probe into the Excise Policy after the Delhi Chief Secretary filed a report in July alleging violation of rules and “deliberate and gross procedural lapses”.