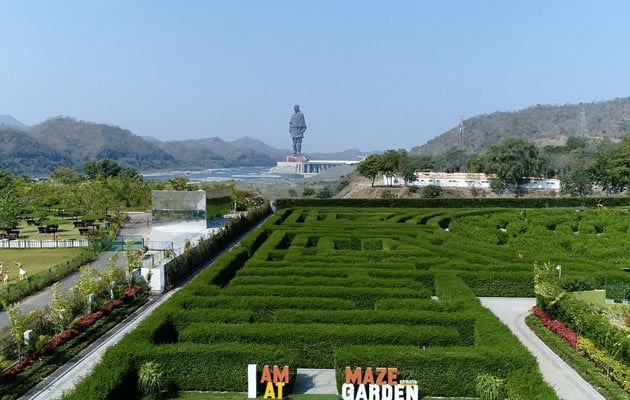 The memorial dedicated to Sardar Patel was inaugurated by PM Modi in 2018.

Four years after its inauguration, the iconic Statue of Unity is all set to add two more tourist attractions to its sprawling campus as Prime Minister Narendra Modi will today inaugurate a maze garden and a forest.
The memorial dedicated to Sardar Patel, the tallest structure of its kind in the world at 182 metres, was inaugurated by the Prime Minister on October 31, 2018. So far, over 8 million people have visited the statue.

Spread over three acres, the Maze Garden, the largest such garden in the country, was built in just 8 months.. 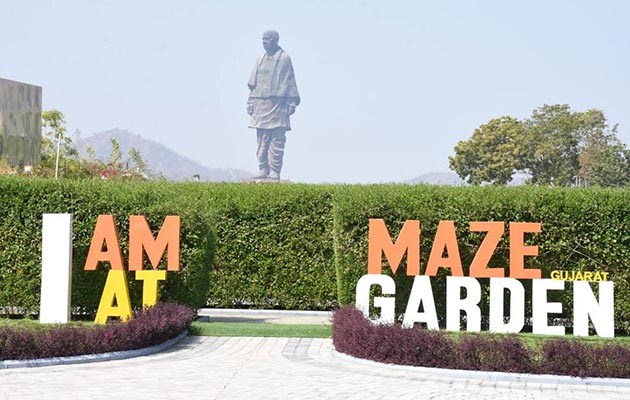 Sprawling over three acres, the Maze Garden, the largest such garden in the country, was built in just 8 months. 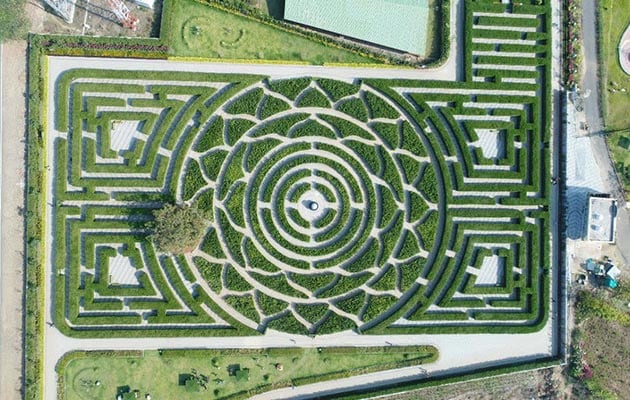 The intricate and symmetric pathways of the maze garden mirror the shape of ‘yantra‘ that is meant to emanate positive energy. 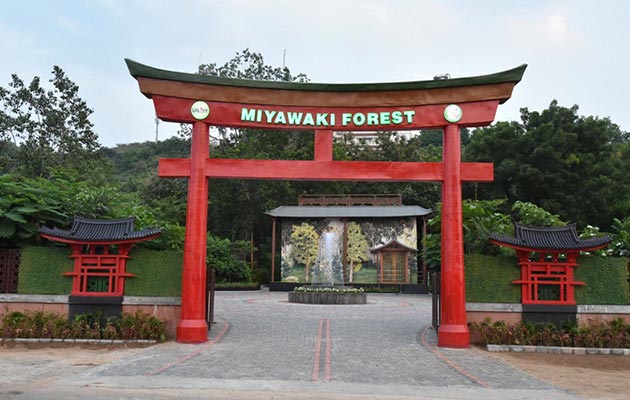 The Miyawaki Forest is named after the technique developed by Japanese botanist Dr Akira Miyawaki to plant saplings of various species close to each other to develop a dense urban forest. 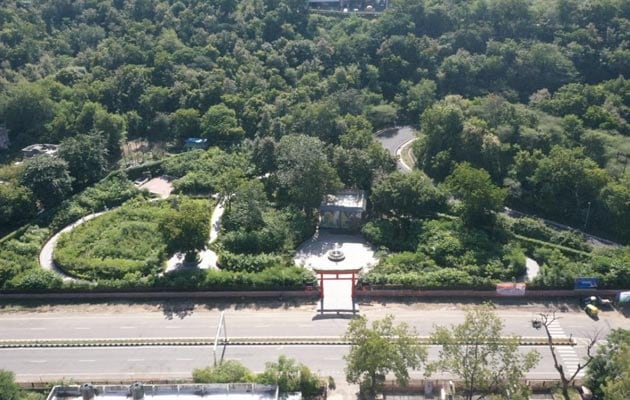 Through the Miyawaki method, a forest can be developed in just two to three years while it takes at least 20 to 30 years through the traditional method. 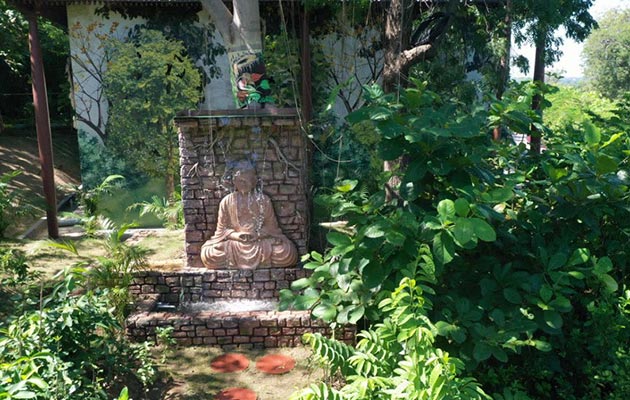 The Miyawaki Forest will include a Native Floral Garden, Timber Garden, Fruit Garden, Medicinal Garden and a Digital Orientation Centre.

"India Were All-Out For 36, Kohli Had Gone Home And Then...": Gavaskar Questions Role Of Pakistan's Management