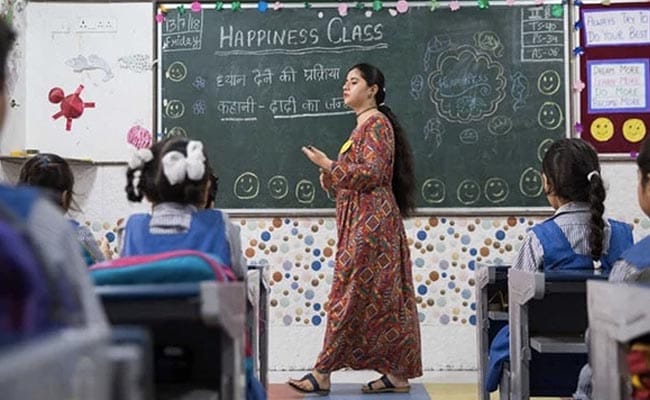 MCD got these street children admitted to the MCD Primary School, Nizamuddin. (Representational)

Twenty-one children living under a flyover along with their parents and resorted to begging for livelihood have been admitted to a civic body-run school under a rehabilitation drive, the Municipal Corporation of Delhi said Wednesday.

Under this drive, 30 children were identified from an area. However, only 21 children were eligible to get admission to the school, it said in a statement.

“These children with their parents were living under the Lodhi Road Flyover and were beggars,” it said.

As part of its commitment towards providing primary education, the MCD got these street children admitted to the MCD Primary School, Nizamuddin, in the central zone with the help of an NGO.

This coordinated drive was undertaken to give a push to the Delhi lieutenant governor’s direction on rehabilitation of the destitute living on the roads, the MCD said.

Additional Commissioner A A Tazir said the Municipal Corporation of Delhi is making all efforts to provide quality primary education to all children.

Meanwhile, in a joint action taken by the Civil Lines Zone of the MCD in collaboration with the team of Central Pollution Control Board, to enforce the ban on single-use plastic at Azadpur Sabzi Mandi today, six to seven tonnes of single-use plastic was seized, the MCD said in a separate statement.