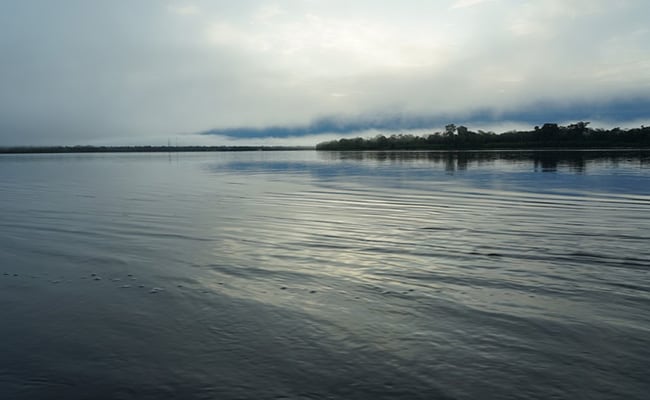 The search operation will resume on Sunday morning. (Representational)

Two men from Delhi were swept away by the strong current in the Ganga river in Muni ki Reti near Uttarakhand’s Rishikesh on Saturday, police said.

The two men — Vansh Kaushal, a resident of Delhi’s Prashant Vihar area, and Kumar Gaurav, a resident of Chhatarpur area — have not yet been traced, they said.

Kaushal and Gaurav, both aged 26, got down into the Ganga after rafting at Neem Beach and were swept away by the strong current, the police said.

After receiving information about the incident, a State Disaster Response Force (SDRF) team rushed to the spot and launched a search and rescue operation. Divers were also pressed into service but the two men could not be traced, they said.

The search operation will resume on Sunday morning, they added.

The families of the two men have been informed about the incident, the police said.