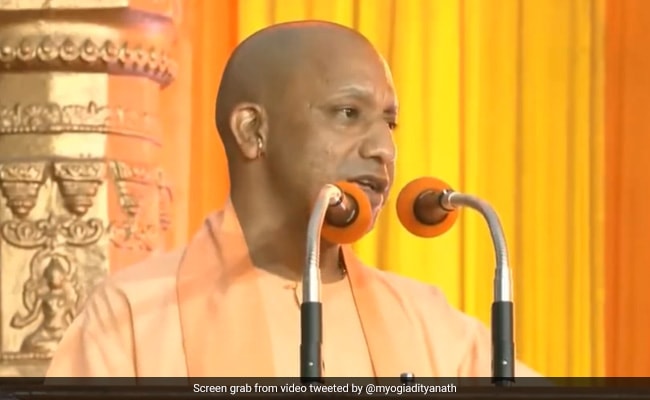 Yogi Adityanath said that a cleaning campaign would be run in all wards before Diwali.

Uttar Pradesh Chief Minister Yogi Adityanath Tuesday said with the inspiration of Prime Minister Narendra Modi, the state’s 10 cities, including Gorakhpur, have been selected for the Smart Cities Mission.

“Everyone needs to become smart with a smart city and promote cleanliness,” he said.

The chief minister laid the foundation of 282 development projects worth Rs 279 crore on Tuesday evening.

Extending Diwali wishes to people, he praised Gorakhpur Municipal Corporation and the city development authority for the effective drainage of rainwater early this month.

“Many development projects have given a new identity to Gorakhpur. People get amazed to see the beautification, lighting and CCTV cameras at crossroads in Gorakhpur,” he said.

Yogi Adityanath also said that a cleaning campaign would be run in all wards before Diwali.